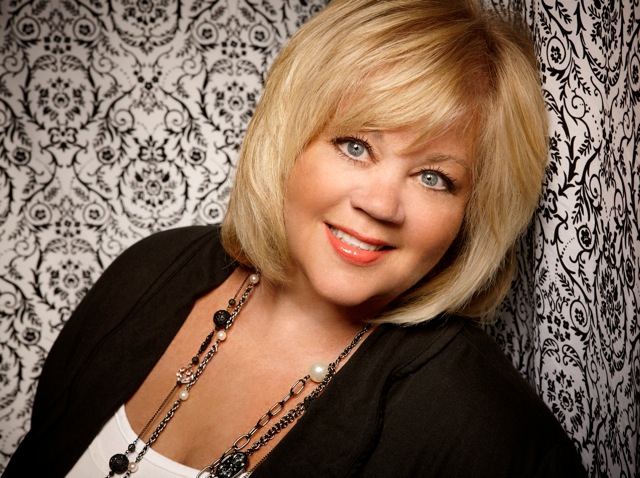 When January 2014 rolled around, Michael and I ONCE AGAIN decided we needed to make a change in our lifestyle. The longer we've been together (31 years) the higher the numbers on the scales have risen. And no, I am not sharing those numbers.

For a while, we tried a radical low carb approach, which I knew had been very successful for others. We were good as gold--no cheating--and a month later had only lost about a pound or two. So, we decided to go old school and count calories. We've based our "count," on a formula for our ages, weights and rate of desired progress. There are charts all over the internet that can help with that.

We've been at it a little over a month and have lost about 15 collectively. Along with the calorie counting, we've been making somewhat regular trips to the Y, consciously trying to up our daily steps and resisting the urge to eat less than 3 hours before bedtime. We've even managed to work in a couple of nights out for my kryptonite, MEXICAN FOOD!

This new approach seems to be working because we're looking at it with new eyes. We are considering this a new adventure in eating, not a temporary trip to the gastronomical penalty box.

I've spent hours and hours poring over Pinterest, healthy eating blogs, and Food Network's healthy eating section. It's been really fun and exciting experimenting with new tastes and techniques. Michael has proved a handy sous chef and we're eating at home most nights. As an added bonus, eating at home saves $$!

I decided to go public with our little adventure in order to be more accountable--nothing like a healthy dose of peer pressure--and to share some of our recipes. Yes, I have noticed a few of you fellow chubbies struggling along out there on the Interweb. :)

Tonight, we're enjoying Ryan's cornbread pot pies. I discovered this delicious recipe on The Chew. They hosted a Weight Watchers chef competition a few weeks ago and Ryan Hutmacher prepared this yummy comfort food which Mario Batali pronounced his favorite new dish of the year. With praise like that, not surprisingly, Ryan went on to win the competition. I can't wait to try some of his other recipes.

Anywho, here's a link to the recipe which is listed as 7 WW points. It's a bit labor intensive, but well worth it.  A couple of disclaimers here: I was only able to squeeze out 6 servings, not 8. I had to add about another 1/4 cup of cornbread mix to make the topping work AND, I highly recommend spraying Pam on the wax paper before rolling out the cornbread topping. To the best of my calculations each pot pie comes to about 275 calories, if you're counting. I haven't a clue about the breakdown otherwise; you're on your own there.

If any of you are making a similar journey, I'd love to hear from you. Let us know what's working for you. After all,  life's a lot easier when we make the journey together. 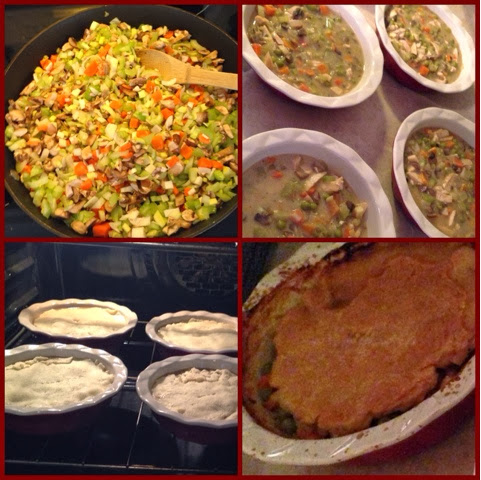